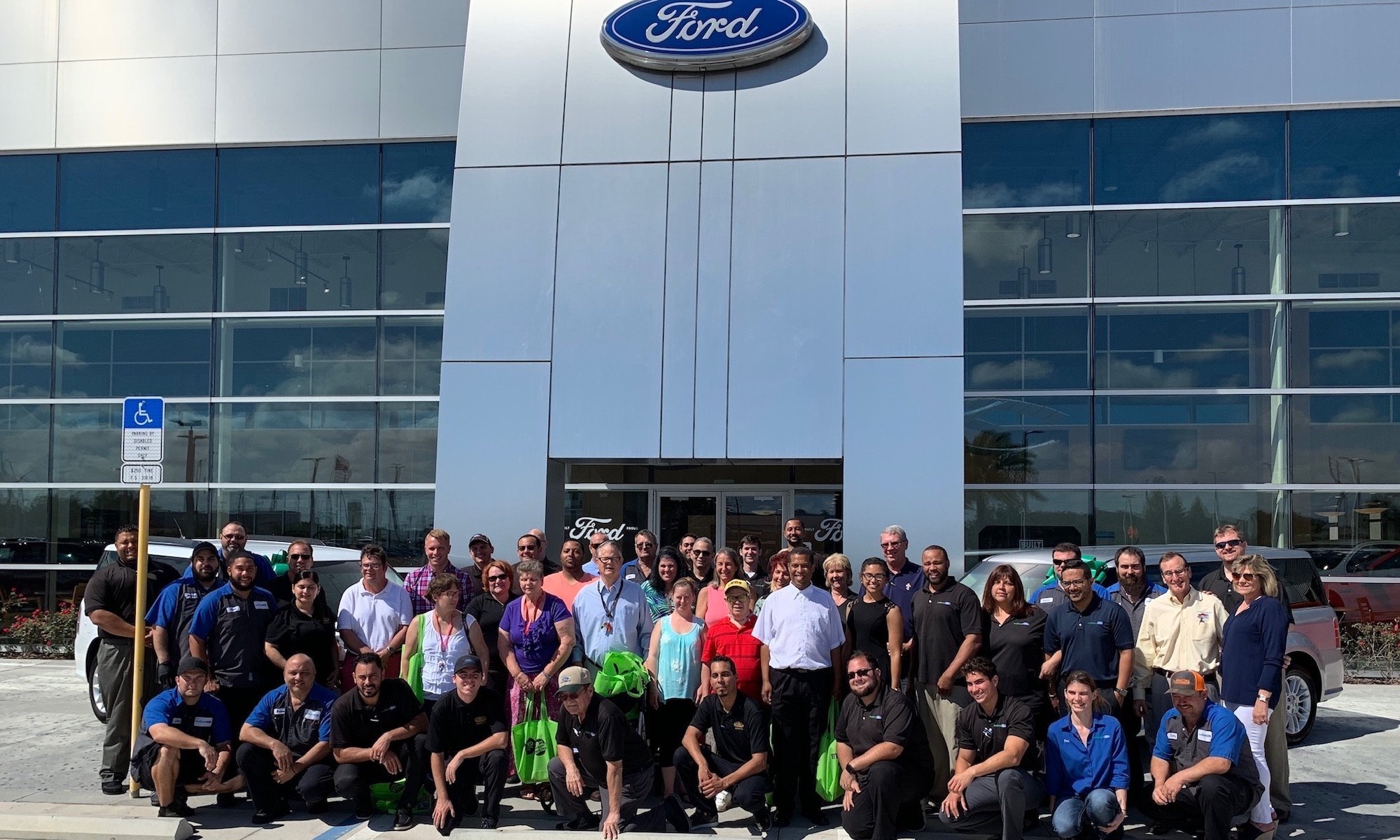 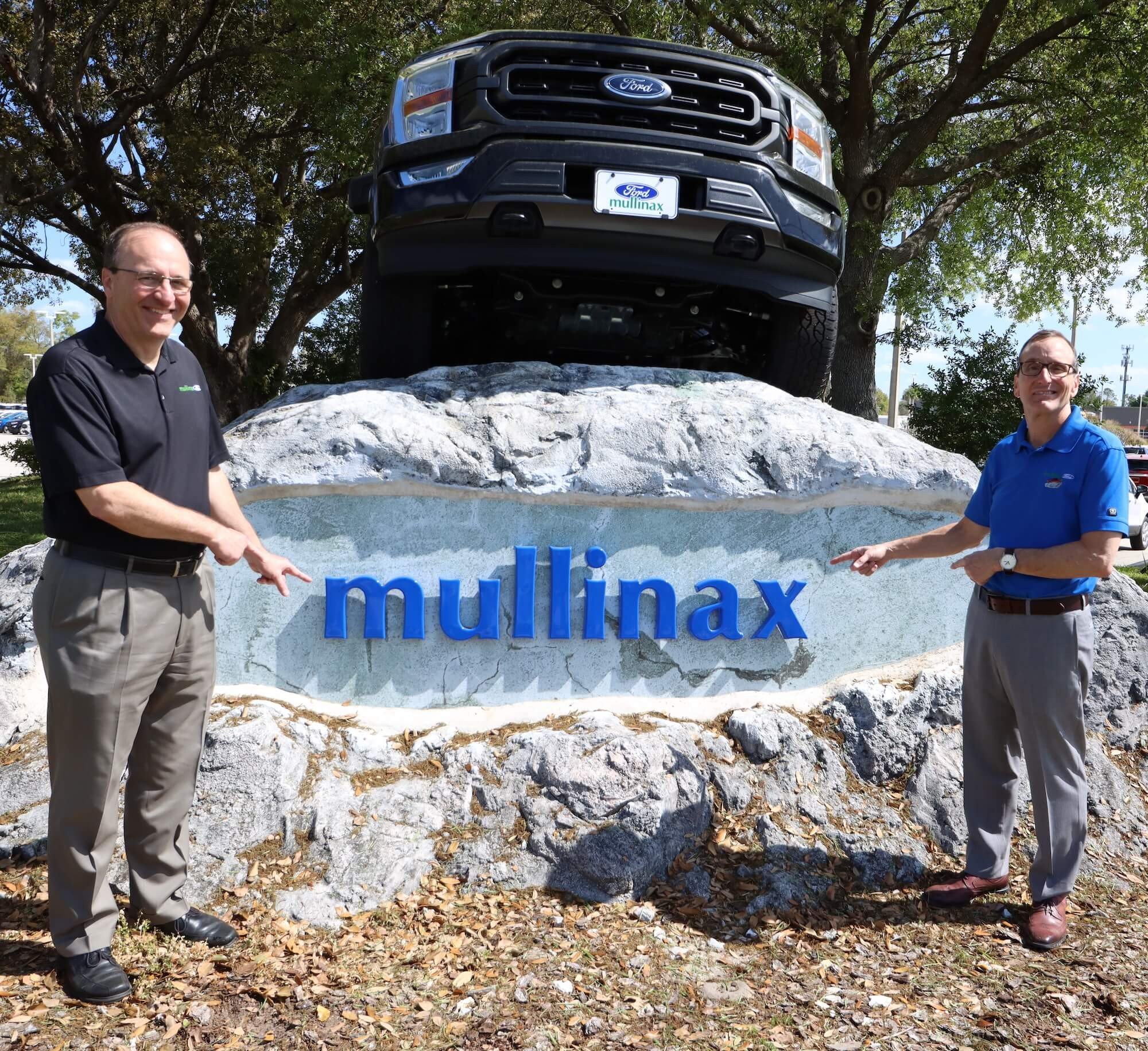 Giving back has long been a way of life – and a way of doing business – for Larry and Jerry Mullinax. Those who know them and have seen their hard work for area charitable organizations understand why they were among the honorees of the 2021 Ford Salute to Dealers.

Larry and Jerry were among six recipients of the annual corporate award. Presented in a virtual ceremony on May 24, the award recognizes dealers with outstanding sales who also heed the Ford Motor Company call to step beyond their showrooms to make a difference in their communities.

“I’ve been very, very blessed in many ways in my life and feel it’s important to help share that with other people,” Larry said.

Jerry Mullinax agrees. “My biggest motivator is seeing the results when people have been helped because I feel like what I did was productive.”

Larry and Jerry have focused their efforts on two primary groups: children in underserved communities and people with special needs. Their efforts are showcased in this video produced for the awards event.

“Thank God for these gifts because one of the biggest barriers to employment is transportation,” she said. “These gifts allowed us the opportunity to serve more people and help them on important things like interview days.”

For his part, Larry has been a major contributor to the Boys & Girls Club of Volusia/Flagler counties, which provides safe environments for local young people.

His efforts have been visible and substantial.

“Coming to a community like this, which isn’t big, and doesn’t have a lot of wealth, Larry’s gifts to us have been very significant,” said Joseph Sullivan, the organization’s chief professional officer. He added that the Boys & Girls Club was especially appreciative because “we know there are a lot of charities, a lot of causes out there, especially in these times.”

Other recent recipients of the Mullinax brothers’ assistance include organizations such as Second Harvest Food Bank of Central Florida and the Pace Brantley School for children with learning disabilities. In addition, Mullinax Automotive allows employees to give $250 a year to a wide range of charities. Those who sit on boards can give up to $1,000. In all, Larry and Jerry’s give-back leadership aided some 180 organizations last year.

Salute to Dealers was initiated by Edsel Ford II in 2001 to acknowledge Ford and Lincoln dealers for social contributions, philanthropy and community service efforts that improve the lives of people in their communities. An independent team of judges considers the scope of the activities, length of participation and the dealer’s personal involvement in the cause when making their decision.

As part of the award, Ford Motor Company Fund and Community Services also donates $10,000 to a charity of each recipient’s choice. Larry and Jerry opted to divide the proceeds in half – $5,000 for the Boys & Girls Club and $5,000 for Bishop Grady Villas.

Eighty dealers from around the United States, Canada, Brazil, Europe, Asia Pacific, Mexico and Central America were nominated for the 2021 award. More than 130 dealers have received the honor since the beginning of the program, which is now under the leadership of Henry Ford III.