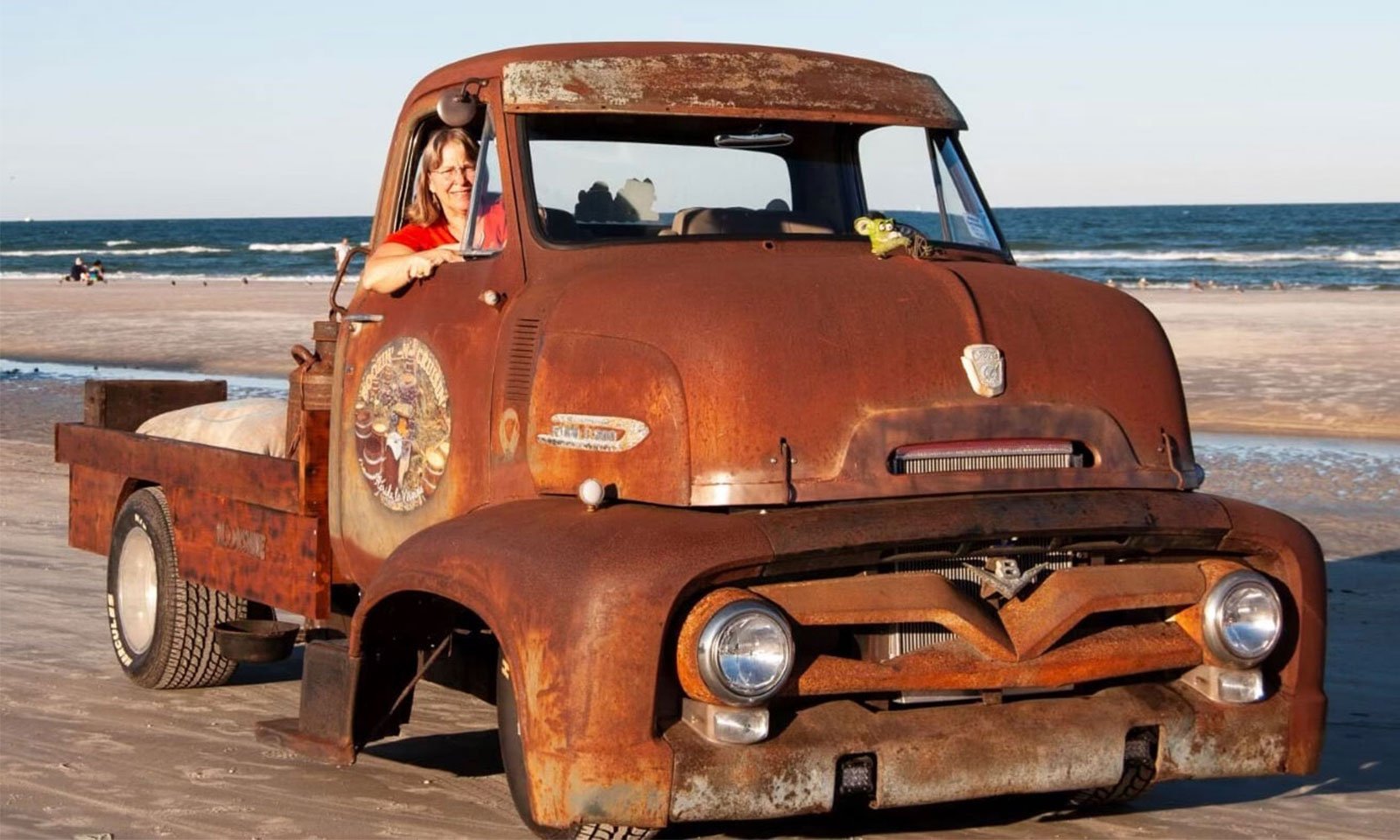 Nothing gets Spence Wegner’s motor running like taking a classic vehicle – often one that’s in pretty bad shape – and returning it to its former glory.

His favorite ones to work on – Fords, of course! “I go with any type of Ford cars or trucks,” he said. “Mostly trucks.” 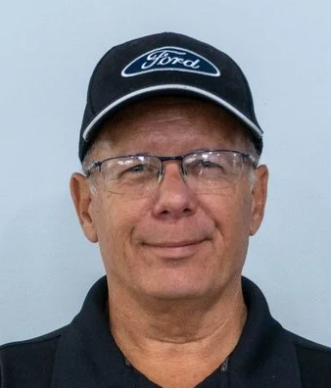 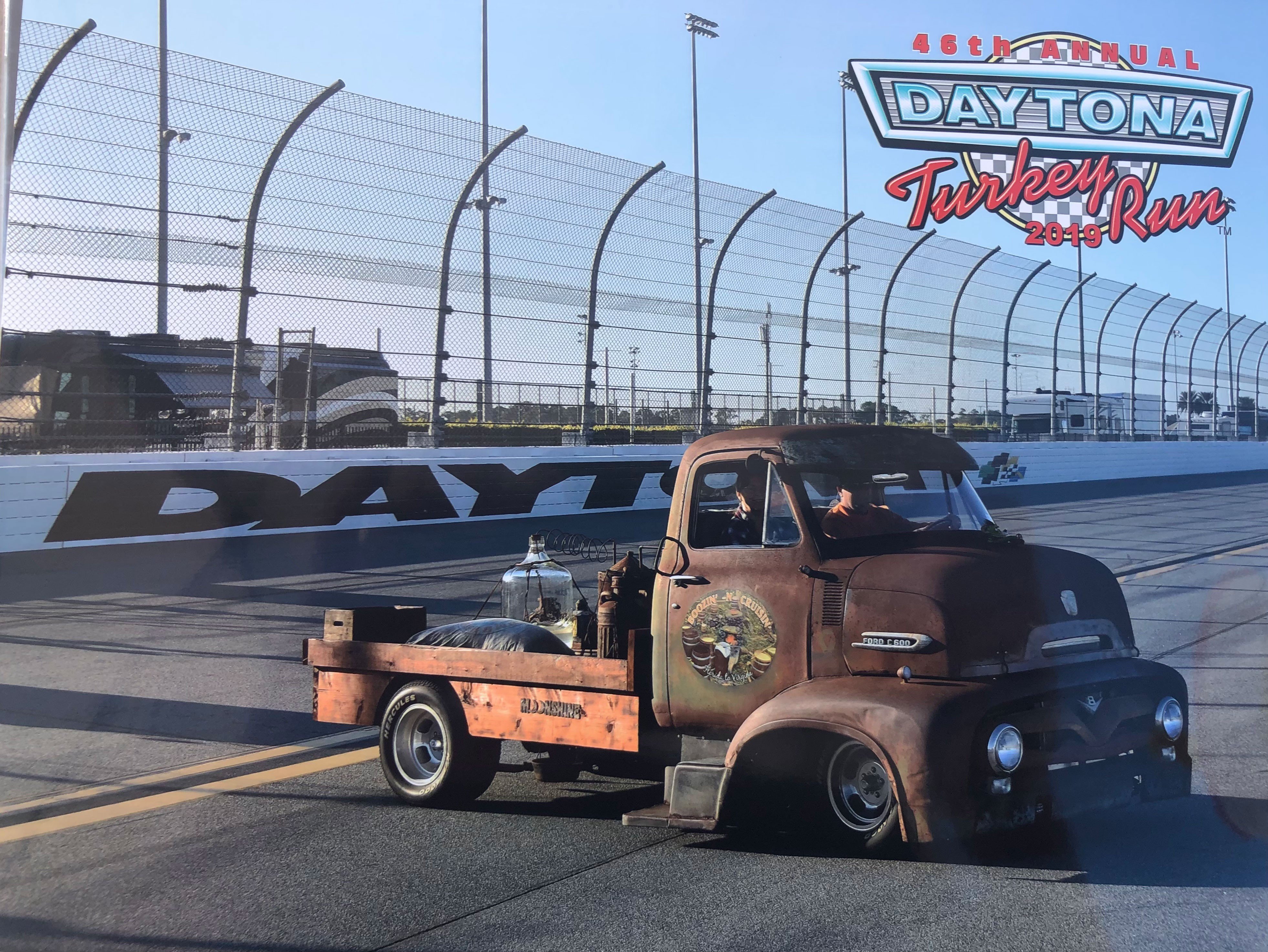 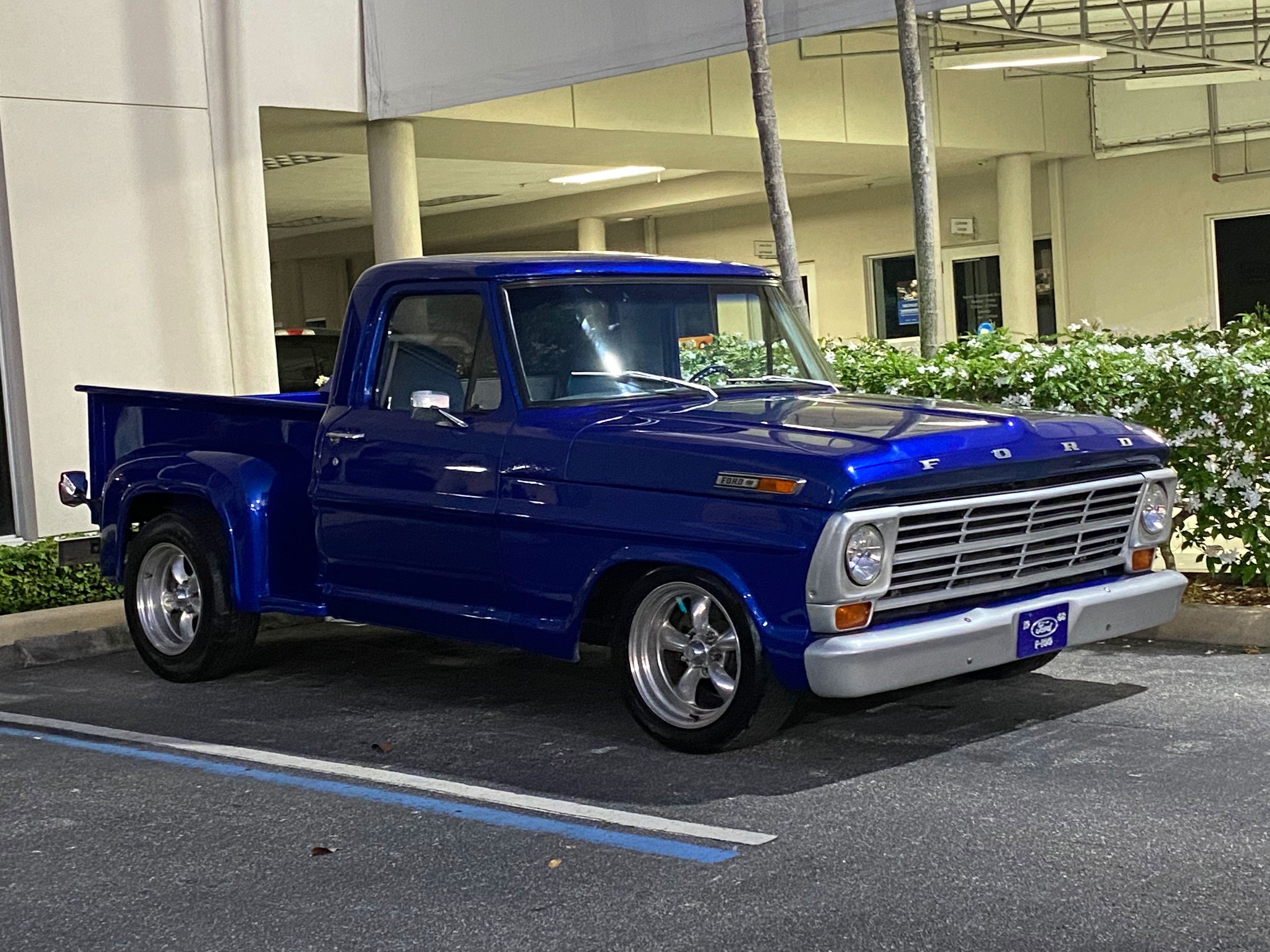 Restoration, for Spence, means taking the vehicle down to the frame and customizing the motor, the interior, exterior, paint, the trunk, everything. He once did a 1928 Model A (which he still owns) and is working on a 1955 C600 cab over truck.

The kind of restoration he does is a complete overhaul – what’s known as a frame up. That’s when the vehicle is disassembled down to the frame and everything is customized, from the motor to the interior, exterior, paint and trunk.

“I go with any type of Ford cars or trucks,” he said. “Mostly trucks.”

Since that first sedan, he’s also done a 1928 Model A that was taken in trade in 1991, when Mullinax had a location in Margate. Knowing he could perform some automotive CPR, he bought it from the dealership – and he still has it.

His current project, which he’s working on with his son who shares the hobby, is a 1955 C600 cab over truck (sometimes referred to as COE, or cab over engine) that was used in the sugar cane fields near Clewiston.

They’re turning it into a rat rod – a custom vehicle with a deliberately scruffy appearance, one that’s often restored using inexpensive parts. They also modified it to ride lower than the factory version. They’ve been at it for about three years now, Spence said, and are nearly done. When it’s ready, it will join other vehicles they take to car shows and similar events. 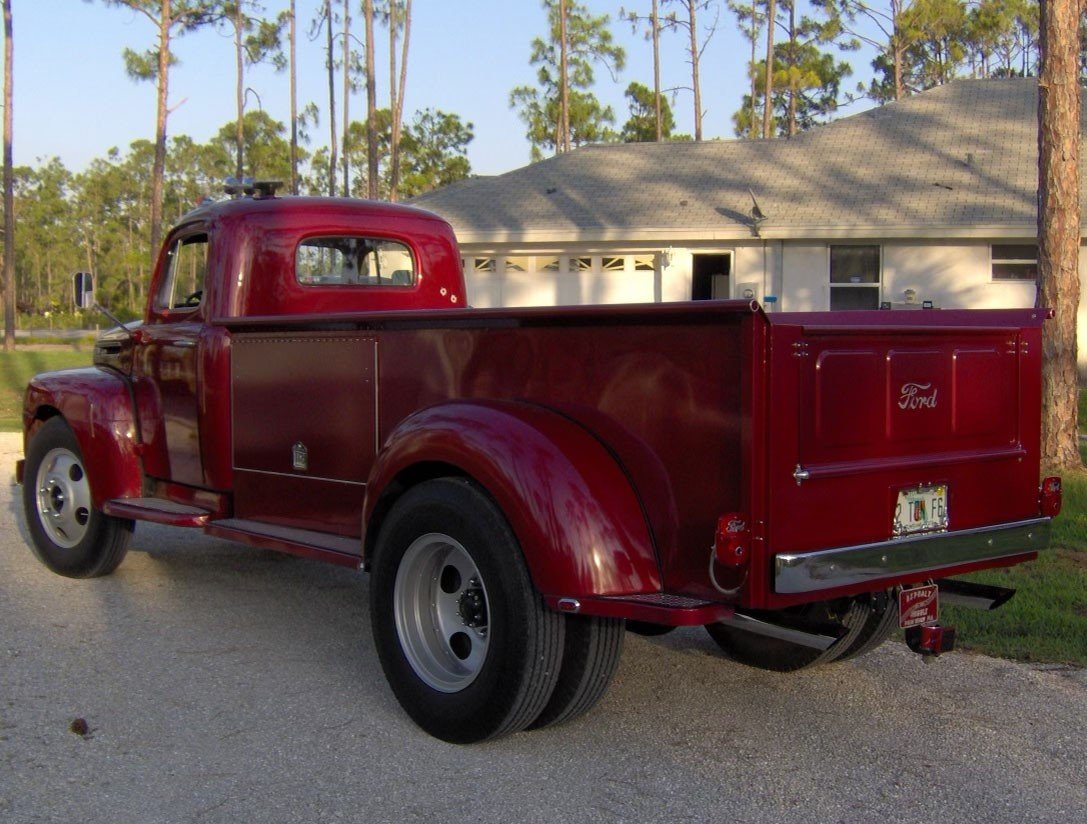 So what’s his dream vehicle? If he ever finds one, he wants to get a 1950s model Skyliner, which had a hard retractable roof.

See ya at the car show, Spence!